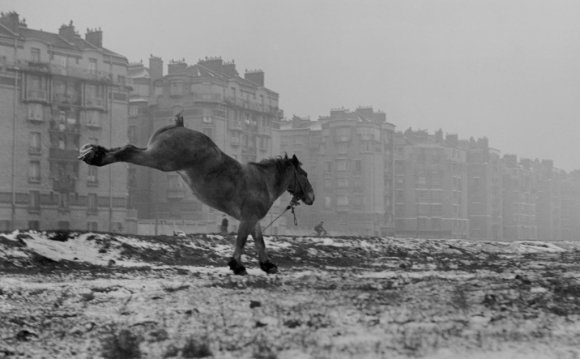 We proudly provide the convention of Fernando Prats Todesfuge, a project that features works in diverse platforms - including video clip, installation, photography, paper… - which make reference to the poem Todesfuge (Deathfugue) by Paul Celan.

Paul Celan composed this poem in 1945, shortly after his return from forced-labor camp. Posted some many years later, it had a good repercussion in Germany, in which Todesfuge was considered as "a moral lament of art against history". Inside set up, the poet intonates this funeral hymn as if it were certainly a musical fugue.

For Paul Celan, the job of art consisted in never ceasing to dialogue using obscure sources. It really is this own dialectic nature, between language and darkness, which attempts to prevail providing feeling into the work of Fernando Prats provided within convention. Their works, laden up with a historical history, tend to be produced from an energy set to the restriction, represented by smoke as unequivocal materiality. These are typically works that correlate confronted ideas such as annihilation and equilibrium, underlining in this way a contradiction that expresses an extreme grief.

Fernando Prats constructs this narration from the heavens of Auschwitz, from whatever took place during the night time of broken cup, the rain, the smoke plus the milk once the expression of maternal nourishment appearing when you look at the image regarding the "black milk of dawn" (Schwarze Milch der Frühe) with that your poem begins and which grounds the paradox within the matrix of creation.