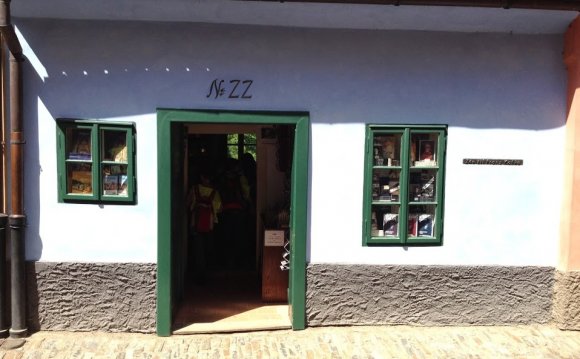 You start with its very first phrase, The Metamorphosis addresses an absurd, or wildly irrational, event, which in itself suggests that the storyline runs in a random, crazy universe. The outrageous occasion is Gregor’s getting out of bed to learn he's got converted into a giant pest, and because it is so far beyond the boundaries of a normal occurrence—it’s not merely not likely to happen, it is actually impossible—Gregor’s metamorphosis takes on a supernatural significance. Also notable would be the fact that the storyline never ever explains Gregor’s transformation. It never implies, as an example, that Gregor’s change may be the consequence of any specific cause, including punishment for many misbehavior. On the contrary, by all evidence Gregor happens to be a great boy and cousin, taking employment he dislikes to ensure that he is able to offer them and intending to purchase his sister to analyze songs at the conservatory. There is no indicator that Gregor deserves their fate. Instead, the storyline and all sorts of the members of the Samsa household treat the event as a random incident, like catching a sickness. Each one of these elements collectively provide the story a definite overtone of absurdity and suggest a universe that operates without the regulating system of order and justice.